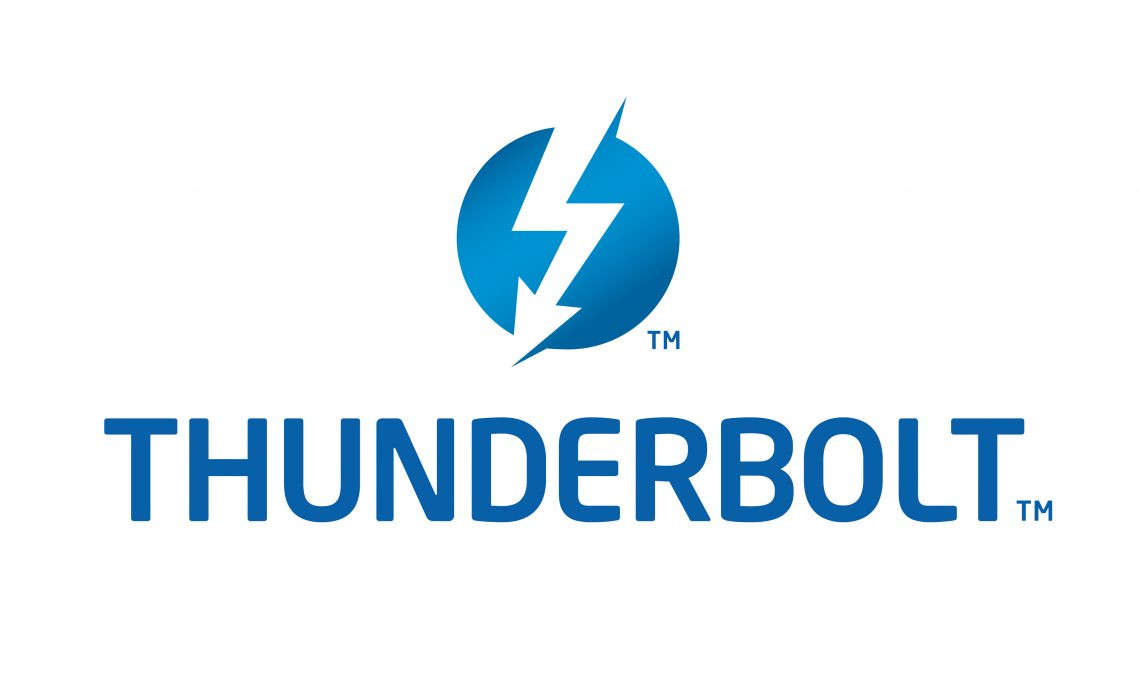 Ahrensburg, 14. December 2020 – In the middle of this year, Intel officially introduced the new Thunderbolt™4 standard and now that the first notebooks and PCs already equipped with a Thunderbolt™4 connection are on the market, the first products from the specialists at ICY BOX will of course be available soon as well. To brighten up the excitement, we have summarized the most important information about this new connection.

The most important point first: everything will be easier and many things will even be much better. All technically feasible USB 4 specifications are mandatory for Thunderbolt™4 and some of them will be significantly expanded. These include, for example, the data rate – 40 Gbit/s are possible with USB 4 as well, but they are mandatory with Thunderbolt™4, as well as the power supply for connected devices with up to 100 watts via Power Delivery and the minimum charging power of now 15 watts instead of 7.5 watts for smartphones plugged in, for instance.

The monitor signals must now be able to connect either two 4K monitors simultaneously or, alternatively, one 8K monitor – with Thunderbolt™3 only one 4K display is supported and with USB 4 just one display without any minimum resolution.

The minimum requirements for data transfer have also been raised; with the new standard, four PCIe lanes (PCIe 3.0 x4) with a total of 32 Gbit/s is now be possible – where the predecessor, 16 Gbit/s (PCIe 3.0 x2) were still sufficient.

The number of additional Thunderbolt™ interfaces that can be provided by the compatible docking stations has also been doubled. Using the well-known daisy chaining method, up to five supported devices can be connected in a row allowing any combination of docking stations and daisy chains under real operating conditions. Computers connected to a mouse and keyboard via a Thunderbolt™4 docking station are now required to support automatic wake-up from sleep mode on an input.

There are also good news to report about the associated cables. According to Intel, the short Thunderbolt™3 cables can still be used and in the future, it should even be possible to produce cable lengths of up to two meters much easier and thus cheaper. In the near future, it is expected that optical cables with a length of up to 50 meters will be available.

Another advantage is that Thunderbolt™4 is backwards compatible with all previous Thunderbolt™ as well as all USB Type-C® versions. Additional security is also provided by Intel's required VT-d DMA protection - preventing memory access to connected devices through virtualization.

In keeping with Intel's hope that the Thunderbolt™4 standard now defines the "most complete and future-proof version of USB-C®", Intel is also making its new interface available for use by AMD and ARM/Apple.